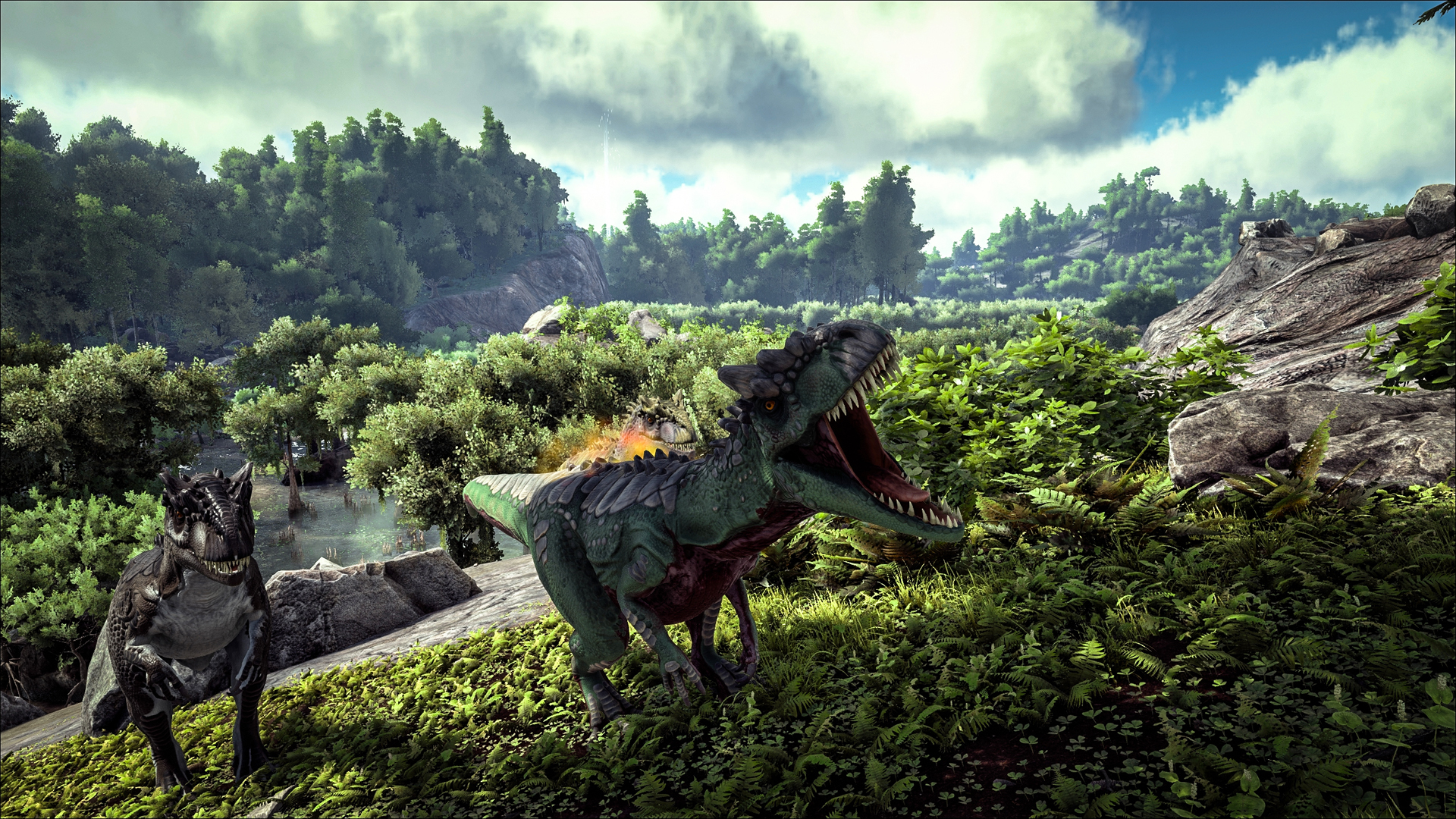 For those who don’t know yet, the well known Ark game, a survival game, that makes you tame dinosaurs to survive in the wild, build up your base and then protect it from others as well as other dinosaurs and try to evolve, is now free on Epic Games launcher until June 18th.

“Stranded on the shores of a mysterious island, you must learn to survive. Use your cunning to kill or tame the primeval creatures roaming the land, and encounter other players to survive, dominate… and escape!“

It is a good chance for all those gamers that wanted to play this game but just could not afford it for one reason on another, you now have a few days time to get it on Epic Launcher.

So get on your T-Rex and start making your way into the Epic Launcher and obtain that game. 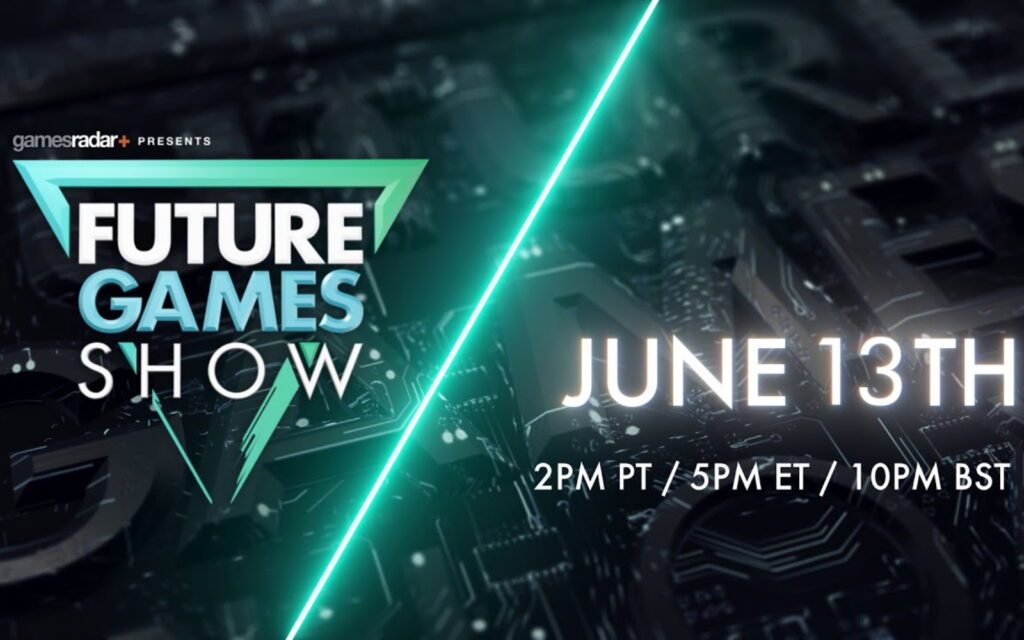 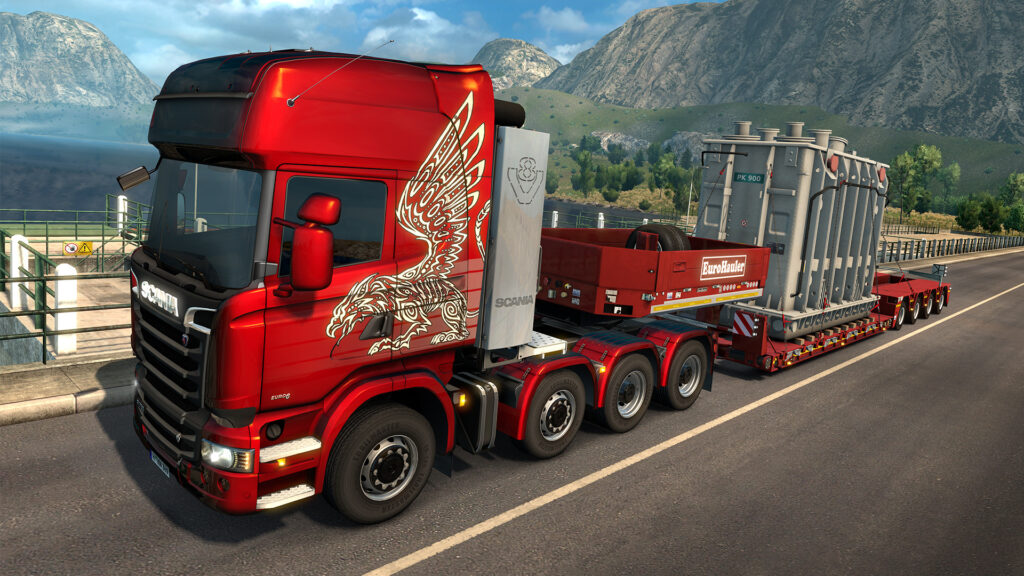 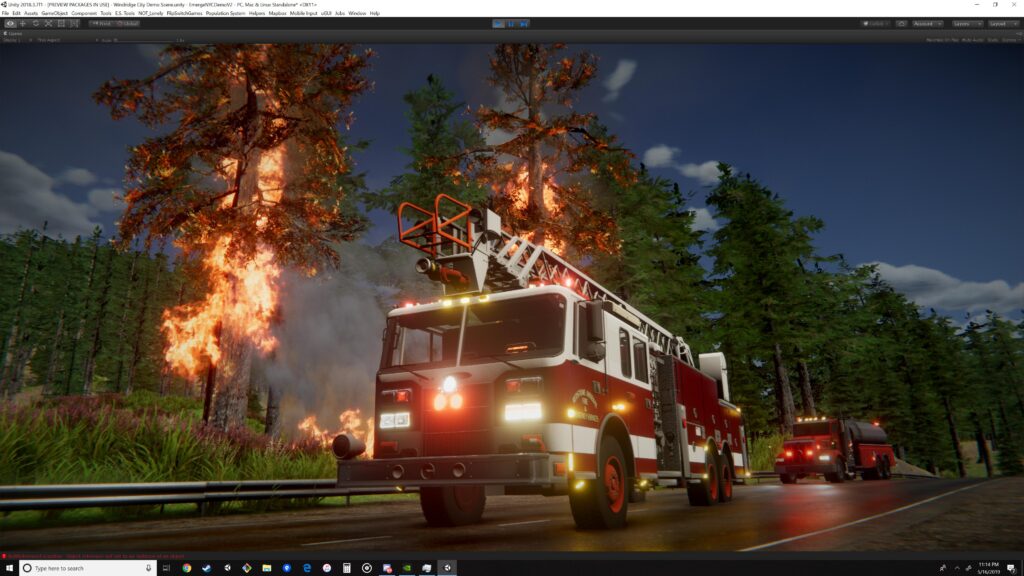